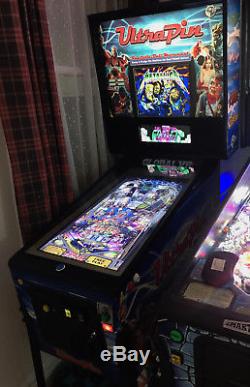 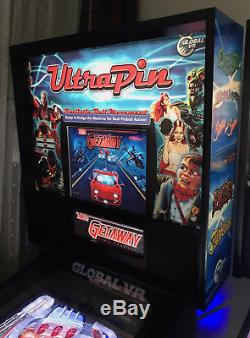 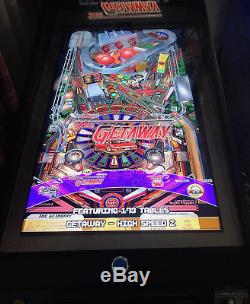 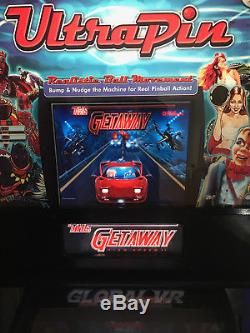 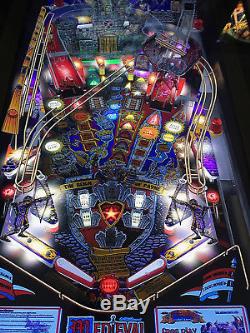 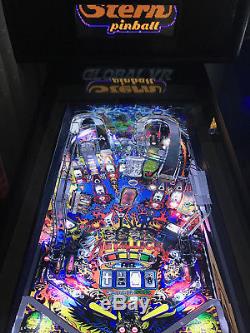 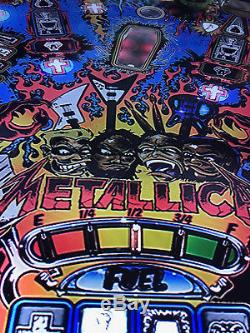 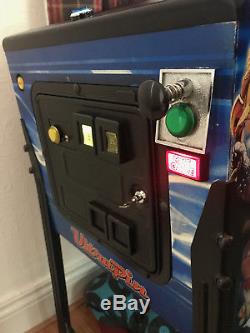 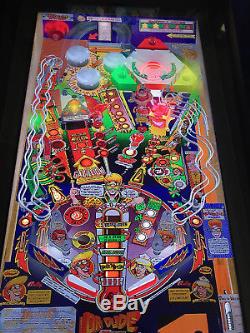 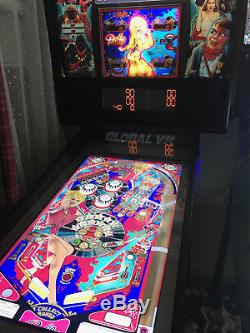 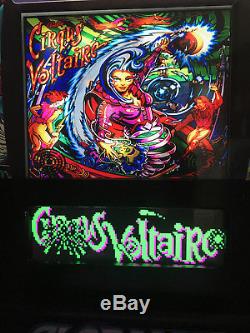 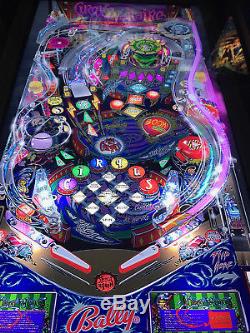 This item is not FOR PARTS it is FULLY WORKING. This is my heavily upgraded Global VR Ultrapin.

It runs WINDOWS 10 (fully licensed) along with the visual pinball software. The video was shot when the game ran Windows 7 but has now been upgraded to improve performance. New games are freely downloadable from various websites for no charge. I will include all links and I will also give you full instructions on how to install these.

You will probably need a couple of hours with me to instruct you on how to load tables but to use it as it is it is very easy to use. The system boots straight into a GUI that is used to select tables.

The DMD/displays are emulated but due to clever software now the tables have full coloured displays (similar to the idea of a colordmd). They really look the part.

Sound upgrades are also loaded on some games with the Pinsound. On the front door you will see coin inlets. NO COIN MECHANISM IS INCLUDED. IT WILL TAKE UPDATES TO THE ELECTRONICS TO MAKE THIS GAME COIN OPERATED BUT I WOULD NOT RECOMMEND THIS.

Of course it is emulation and only in 2D. The machine has nudge sensors so it reacts the same way to a real game. Also gives you chance to play games you may not ever own like Big Bang Bar! I would also install your favourite games if you send me a list (subject to availability). COLLECTION ONLY FROM BOURNVILLE BIRMINGHAM. Please bring the queens currency. PLEASE CHECK OVER THE PHOTOBUCKET PHOTOS AND VIDEOS. The item "Multipin ULTRAPIN ULTRA Upgraded VISUAL PINBALL GAME AFM BBB CC Addams pinballfx" is in sale since Thursday, December 21, 2017. This item is in the category "Video Games & Consoles\Coin-Operated Gaming\Pinball Machines". The seller is "guitardrdock" and is located in Stirchley. This item can't be shipped, the buyer must pick up the item.